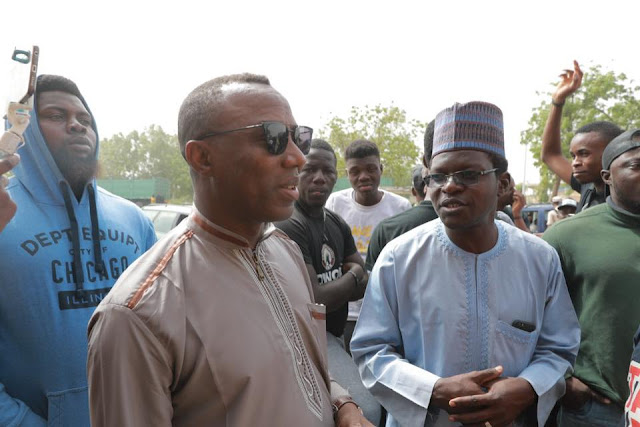 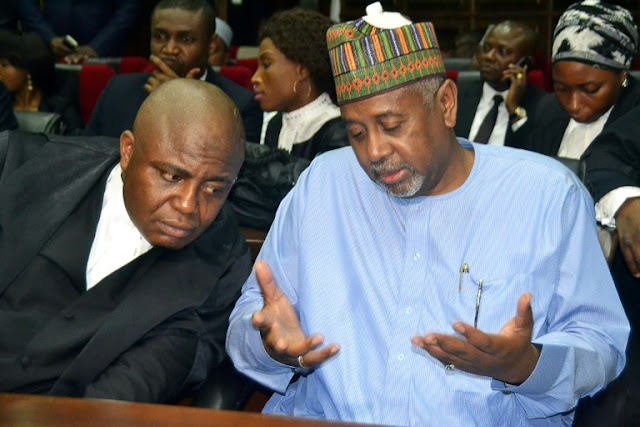 Omoyele Sowore was arrested in August after he attempted to stage a revolution protest against the federal government while Dasuki has being tried by the government since 2015 for corruption amounting to billions of naira. 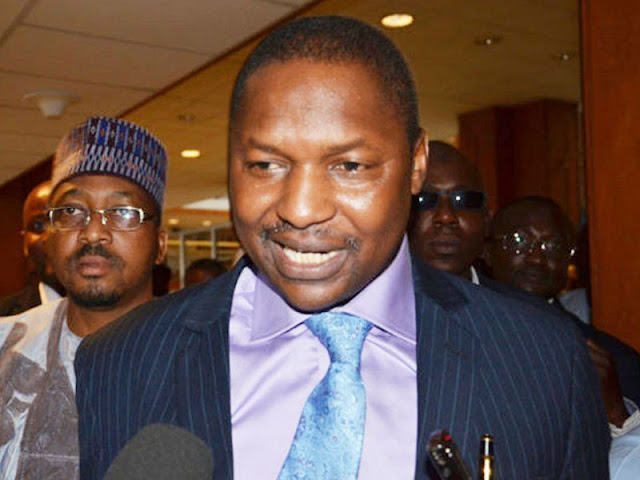 The Minister of Justice and Attorney General of the Federation (AGF), Abubakar Malami made the disclosure in a statement:

“The office of the honourable Attorney General of the Federation has reviewed the pending criminal charges against the duo of Col. Sambo Dasuki (rtd.) and Omoyele Sowore.

Whilst the Federal High Court has exercised its discretion in granting bail to the Defendants in respect of the charges against them,

I am also not unmindful of the right of the Complainant/Prosecution to appeal or further challenge the grant of bail by the court having regards to extant legal provisions, particularly Section 169 of the Administration of Criminal Justice Act, 2015.

“However, my office has chosen to comply with the court orders while considering the pursuit of its rights of appeal and/or review of the order relating to the bail as granted or varied by the courts.

I have directed the State Security Services to comply with the order granting bail to the Defendants and effect their release.

“The two defendants are enjoined to observe the terms of their bail and refrain from engaging in any act that is inimical to public peace and national security as well as their ongoing trial which will run its course in accordance with the laws of the land.

I wish to reiterate again the utmost regard of my office for the entire judicial structure of Nigeria. “This administration remains unrelenting in deepening the rule of law and the administration of justice in general.”

This is coming after there has being a lot of pressure from the international community to release Sowore who was tagged as a prisoner of coinscience.

GIFTS YOU CAN GET YOUR GUY THIS VALENTINE

FEMI FANI KAYODE: ALLEN ONYENMA IS NOT A ROGUE OR A FRAUDSTER