Upcoming actress Chioma Peters talks about her hurdles in the industry and how passionate she is for what she does. Here is a little bit of what you need to know about the upcoming actress.
Chioma Happiness Peters hails from IMO state Ikeduru local government.

She is the 3rd child out of 5 children. She is a graduate of Business Administration at Houdegbe North American University Benin Republic and she is a Christian. She started her acting career after her National Youth Service Corp in 2017. 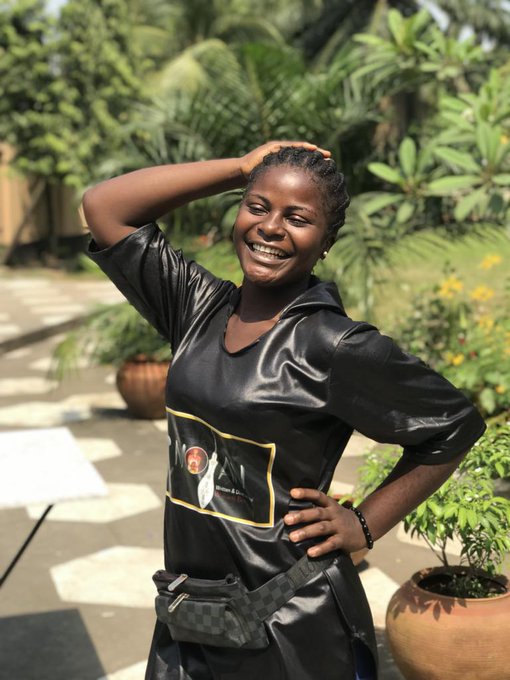 When she started it was not easy because she had to use all her savings for transportation going for one audition or the other. At first her parents were not in support of her career which her father is partially not in support till date.

She got her first speaking role and was paid 5000 after she paid the sum of 20,000 to join the “production house “. She was happy because she thought as a member of the production she would be getting frequent jobs, but till date she has not heard from them. 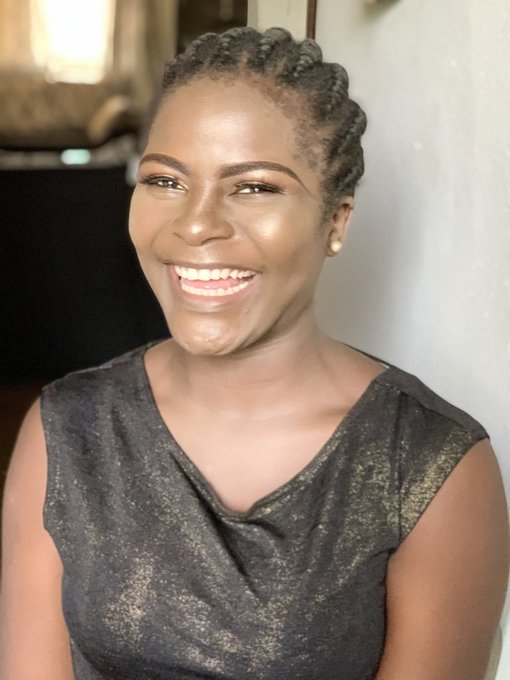 She continued her hustle and she met directors and producers that told her that she had to lay with them before she got any job from them and she should also tone her skin that her color doesn’t sell but she said to herself that she will make it in the industry without bleaching and she will be a motivation to dark skin girls. 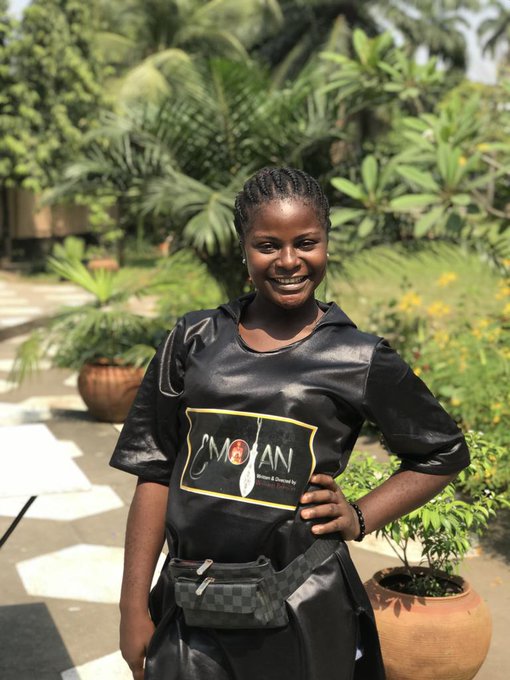 Movies she has done are Tinsel,Ajoche,Jenifer’s diary,Red,Ahlul Medina, The Lemonade,Maiden gift,slaves and freeborn to mention a few. She is also a stage actor. Her aspirations are to have her own production house some day,to bag as many awards as possible and to tell newbies that they don’t need to bleach to make it in the industry. 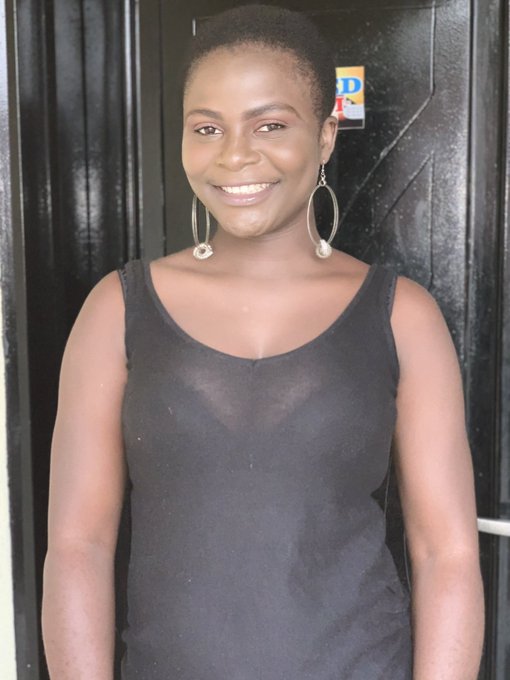 A friend advised her to go into the production fully I.e becoming a crew member, she dived into it because the acting job doesn’t come frequent. She started that journey as a makeup assistant ,then she moved to costume and production coordinator which her mommy in the industry (Grace Babasola) is still training her to be a producer.

As a crew member on set, she learns everything that comes her way. Her hobbies are meeting people,seeing movies,playing. She says she is a foodie that doesn’t want to get fat.

She went on to further say that she is open to join any production as an actor and as a crew member. She is also a stage actor ,some stage plays she has done are Oba Eshugayi , TIN awareness, Emotan and still counting.

And she has worked with amazing actors that taught me one or two things on set. She was born May 7th

Her email address is chiomapeters994@gmail.com , you can reach her anytime.

MORE THAN 3000 PDP MEMBERS DEFECT TO APC IN KOGI